How to Change the MAC Address of Linux 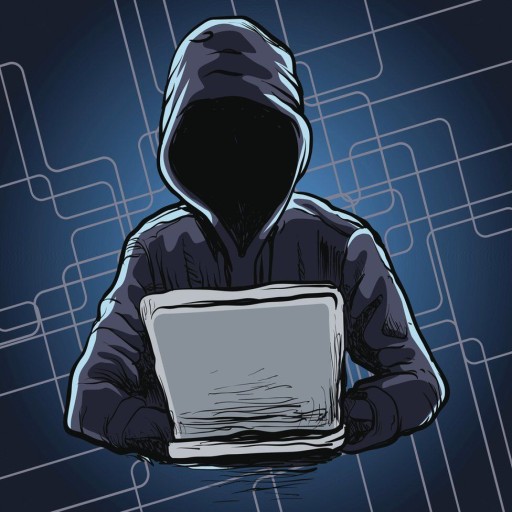 Today I’m going to show how to change the Media Access Control (MAC) address of your Linux system. I’m testing on Kali linux.

What is MAC address

According to Wikipedia, the MAC address is a unique identifier assigned to a network interface controller (NIC) for use as a network address in communications within a network segment. This use is common in most IEEE 802 networking technologies, including Ethernet, Wi-Fi, and Bluetooth.

Why Change the MAC Address?

We can easily spoof MAC address in Kali. Run this command to see your MAC addess:

To change the MAC to random address run these commands:

Done! Now you can run sudo ifconfig to see the new MAC.

That’s it. Thanks for reading. ?
Do you like this article? Please inspire us with star, suggestions and feedback on GitHub.
Hacking and Security Networking
0
0
Share 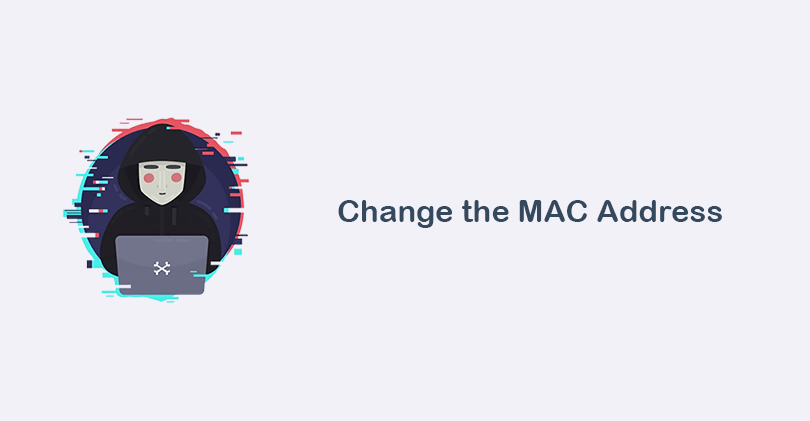