Hello Artisans, today I'll talk about one of the handy method called squish() helper. Most of the times we need to remove the whitespaces from the user inputted text.

Of course we can use the PHP's by default method called trim(). But it'll only remove the whitespace from the beginning and ending of a string like below.

This also works in a nicer way like below

So, we can replace the string and also trim the whitespace at once.

That's it for today. I hope you've enjoyed this tutorial. Thanks for reading. 🙂 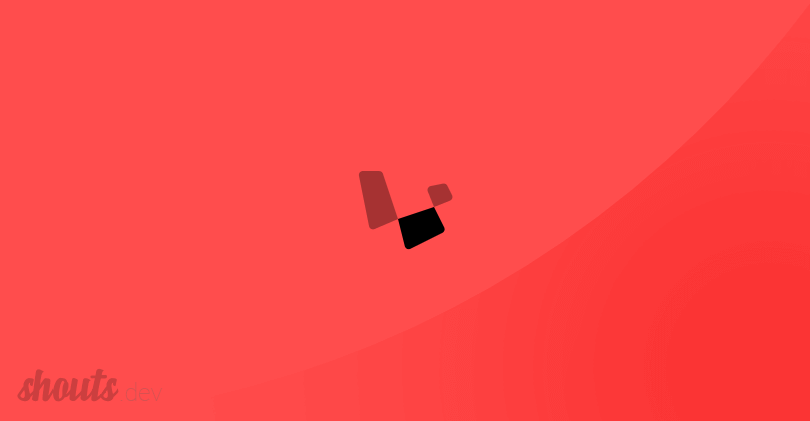